No doubt last season was pretty solid.  From good early season powder to fairly consistent weather that kept the stoke going all winter long, we had nothing to complain about.  Somewhere in the mix of things, a group of guys passionate about skiing, filming and photography, set out to create a grassroots film that was mostly centered around Michigan and its talent.

We've had the opportunity to work with the Mitten Media crew on a couple projects and finally took some time out to get the facts down about how Mitten Media was formed, what's been done and where they're headed. 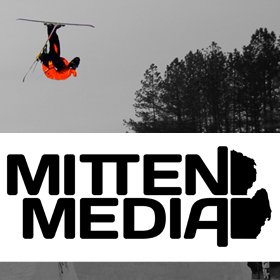 Judd VanMelle started filming skiing around the age of 16, but didn't get too serious about it until he experienced a couple major knee injuries that kept him away from furthering his personal skiing.  It's good to note that Judd's best friend is none other than Armada and Monster Energy sponsored skier Spencer Milbocker.  At the time, Milbocker was only 13 and having been around him for awhile, Judd could see the potential in him.  A few years passed and Judd started working with Spencer a bit more to try and help promote his talent, making edits and getting his name in front of potential sponsorship opportunities.  Judd says "two seasons ago I realized that Michigan alone had a ton of young potential skiers and that if in anyway possible I could help them out as well, why not?"

The decision was made to produce an entire film (One gLove), using footage from one season, mostly of native Michigan skiers.  Knowing this was a huge task, Judd recruited the help of his friends, Adam Milbocker (spencer's brother) and Thomas Hollman, both very passionate about filming and photography – a perfect fit.  The Mitten Media crew shot the entire film in 3-months, mostly in Michigan, with a couple 2-week long trips to Colorado.

So what's in store for next season?
Aside from upgraded equipment, plans Mitten Media is looking for a more promising season this year, connecting with new sponsors, the potential of traveling with some of the local talent, and continue to film and document their journeys. 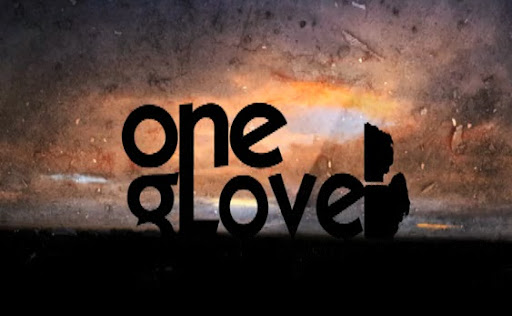 One gLove features some of Michigan's most talented skiers, both park and freeride.  Following Mitten Media's ethos, the film showcases each rider and the flavor each one of them brings to the table.  Atheletes include Spencer Milbocker, Bryan DePauw, Jay Cook, Mike King, Ty Wellman, Kelly Shaheen, Danny Arnold, Teodor Day, Regan Teat, Jon Whelan, Chris Laker and more.

The film will be a part of the double-feature showing this fall.

November 5th at the Inside Out Gallery in Traverse City, MI alongside Attack of La Nina by Matchstick Production.

November 26th at Wealthy Theatre in Grand Rapids, MI alongside After Dark by Level-1

Check out the trailer, show some love to Mitten Media on Facebook and come out to see the full film.